The thaw continued today. After some light overnight rain it was cloudy early this morning which cleared to give an unexpectedly sunny afternoon. Winds were light and the freezing level was above the summits. The snowpack is thawing and generally stable. Minor wet snow surface instabilities are present on steep slopes exposed to the strong sunlight. Â A significant thaw has occurred over the last few days with most snow remaining above 700 metres, particularly in corries and gullies on North through East to South aspects. At lower levels and on some ridges the ground is now bare of snow. 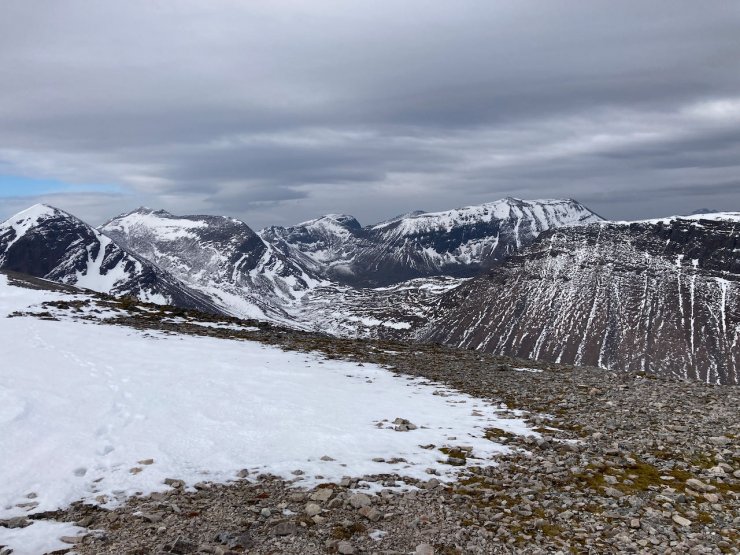 A view of the peaks of Beinn Eighe taken from Creagh Dubh summit when the clouds cleared. 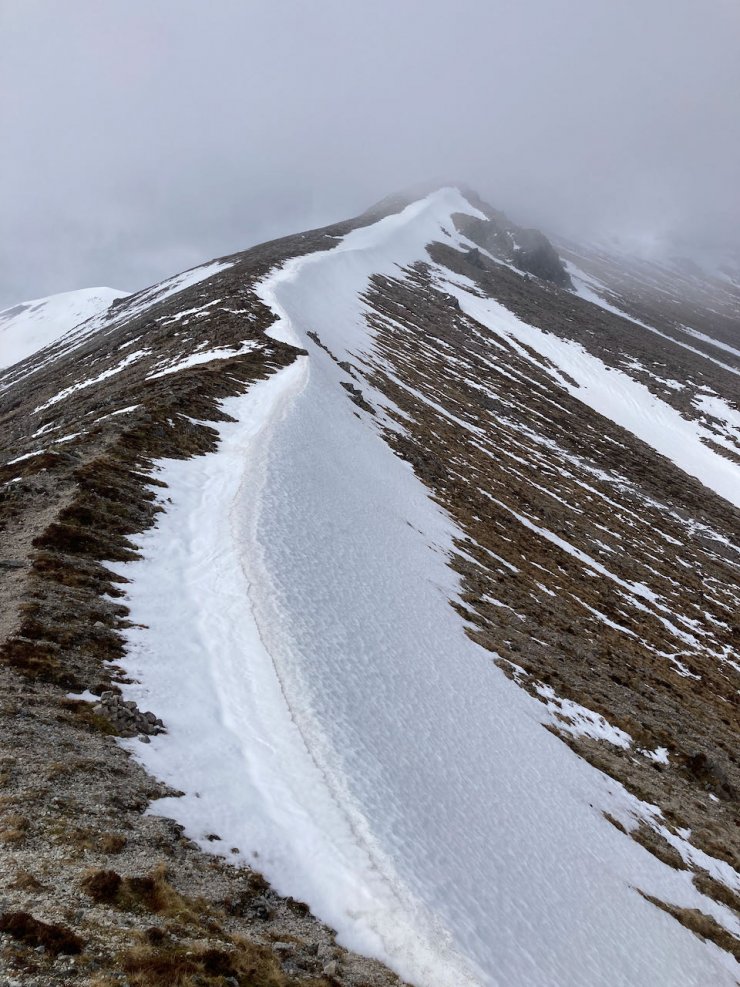 Looking up the corrie rim heading up Creagh Dubh. The old snow is becoming exposed as the more recent snow melts. 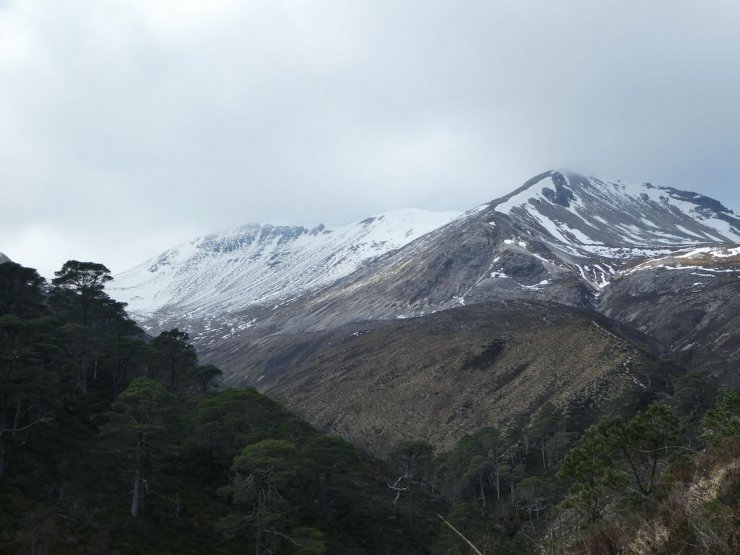 A view back up Creag Dubh on the descent. Most snow remaining on the South-East aspect above 700 metres. 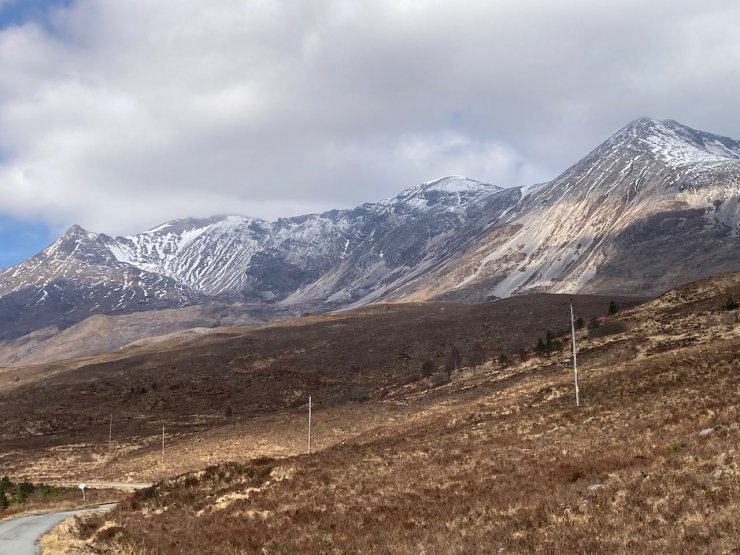 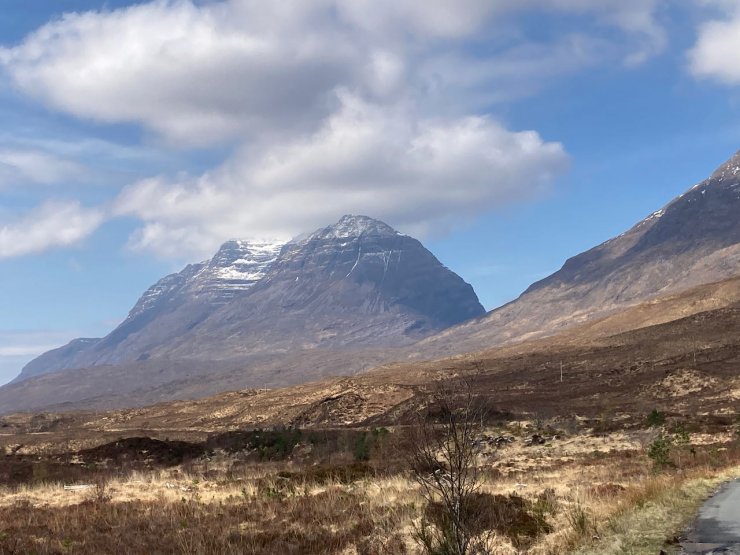 Liatach, this photo was taken today almost exactly 48 hours after the photo below. 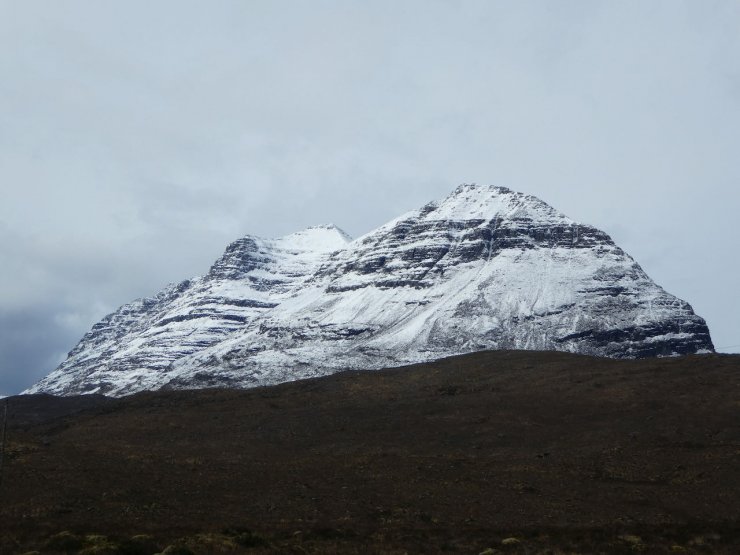 Liatach 2 days ago (10 April). Reposted for comparison with the photo above to show the significant snow loss over the last 2 days.